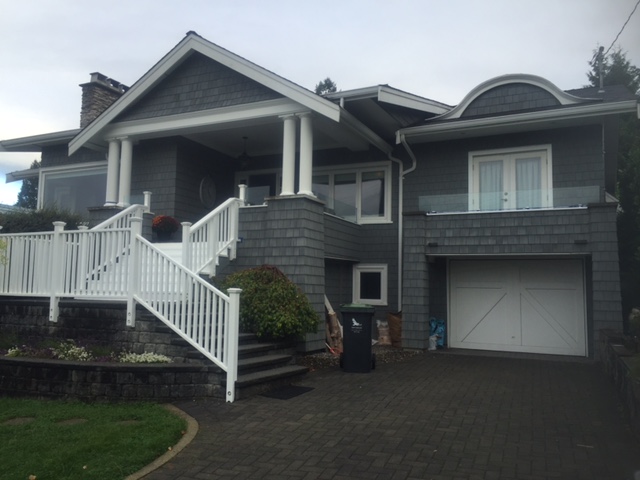 Here is the view before we installed a new Clopay Coachman for this North Vancouver homeowner. Previously they had a 1 piece door covering the opening. 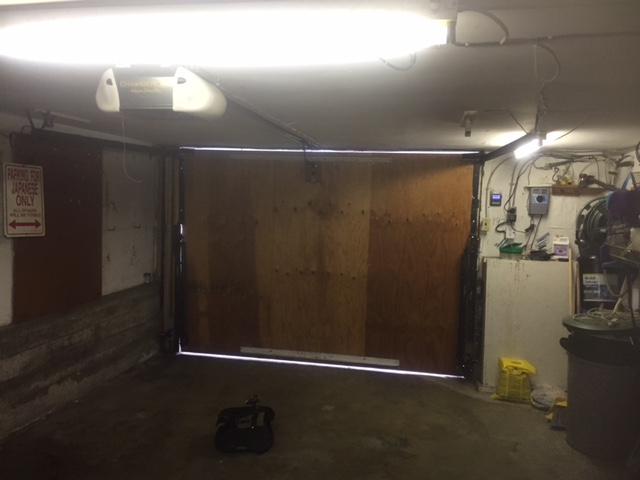 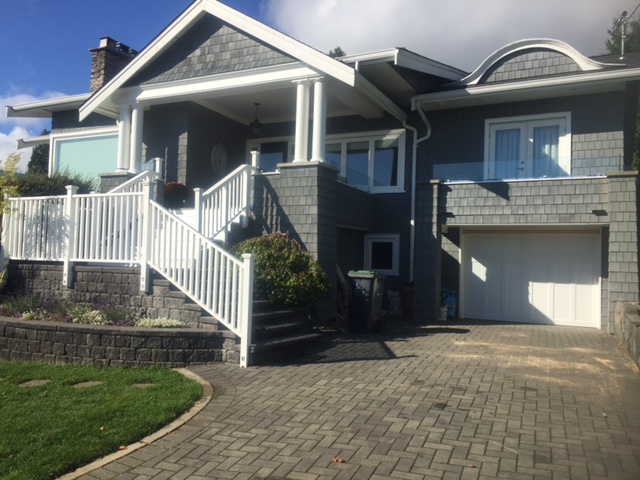 Here is their new Coachman. They went with model CD13, TOP12 with a white overlay and underlay. They had previously encountered problems trying to find a company that would install this type of door and this size in the small opening they have but we knew we could do it! It was not a straightforward install but our team is highly talented and creative. 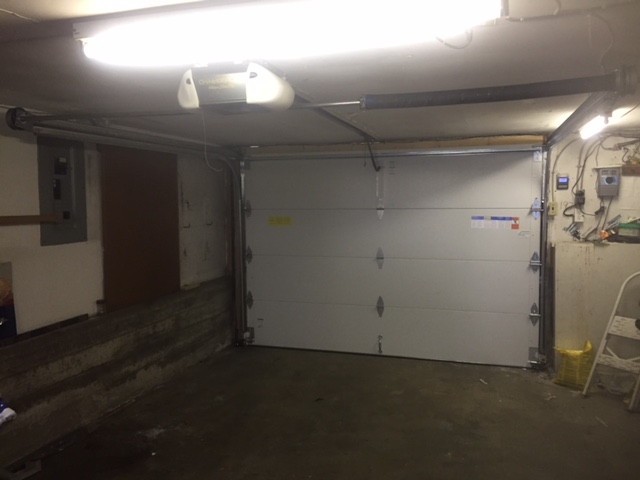 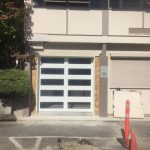 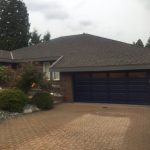