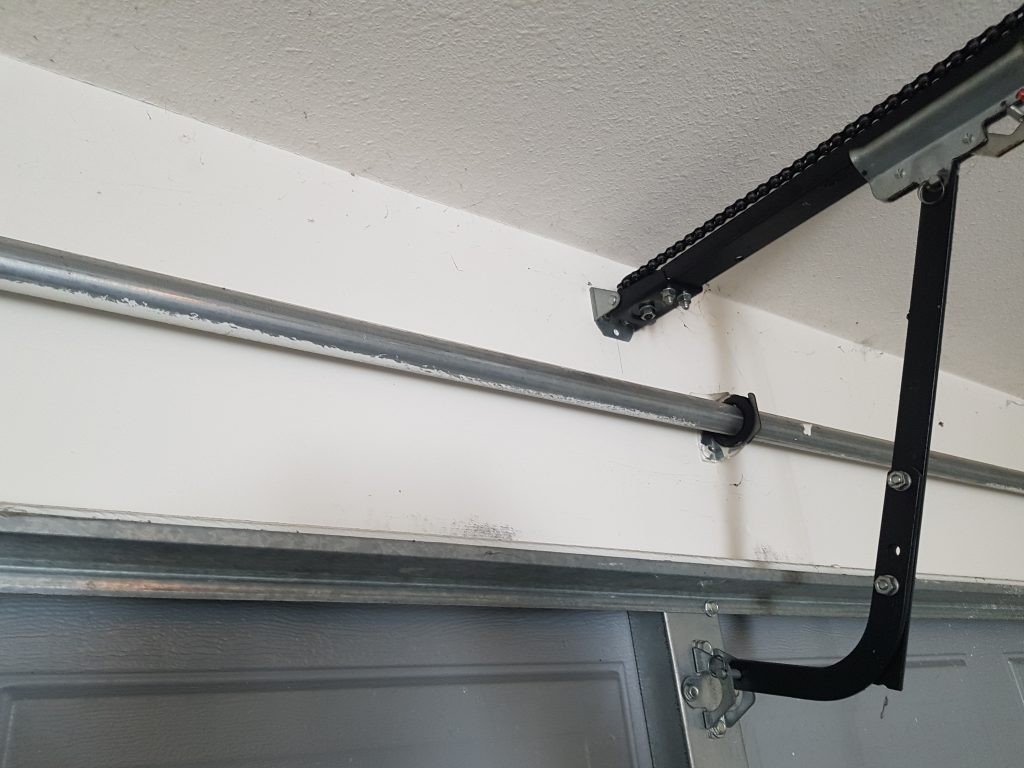 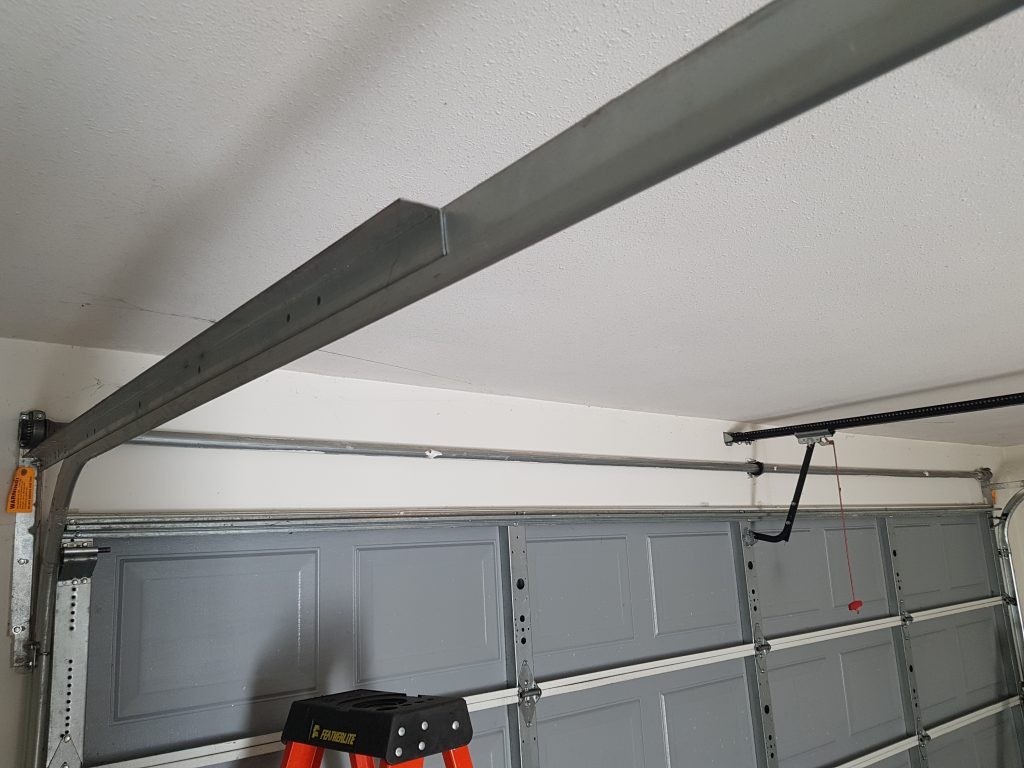 Concealed Torque Tube Assembly. Impossible to determine if your spring is broken from just a visual inspection. 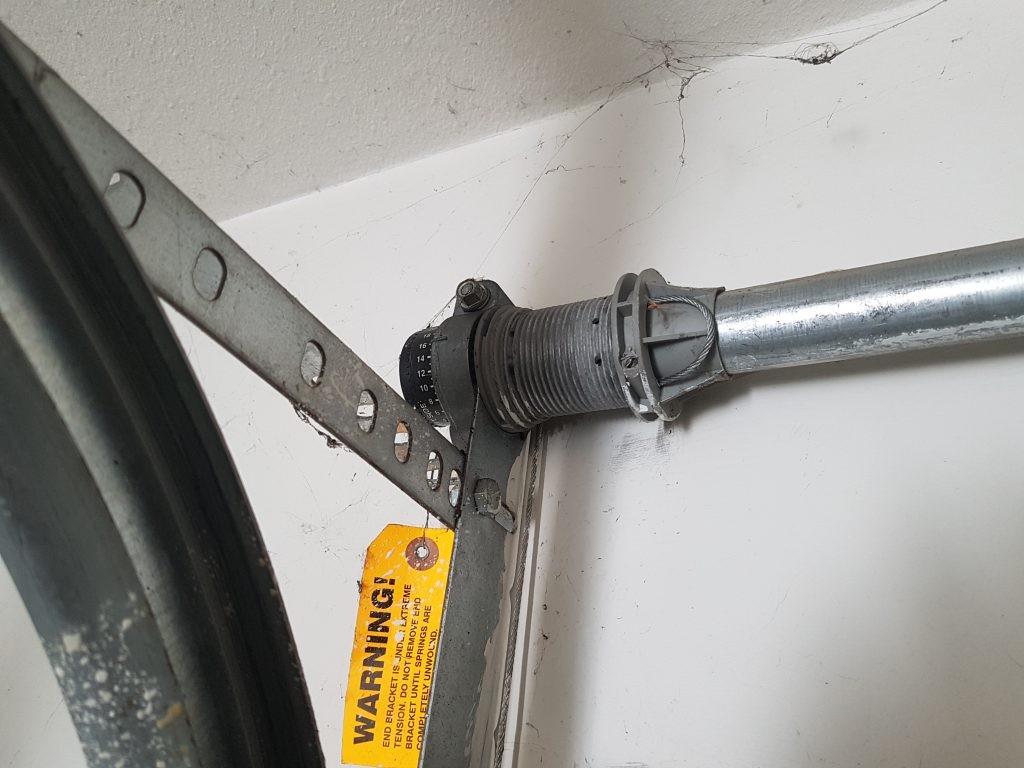 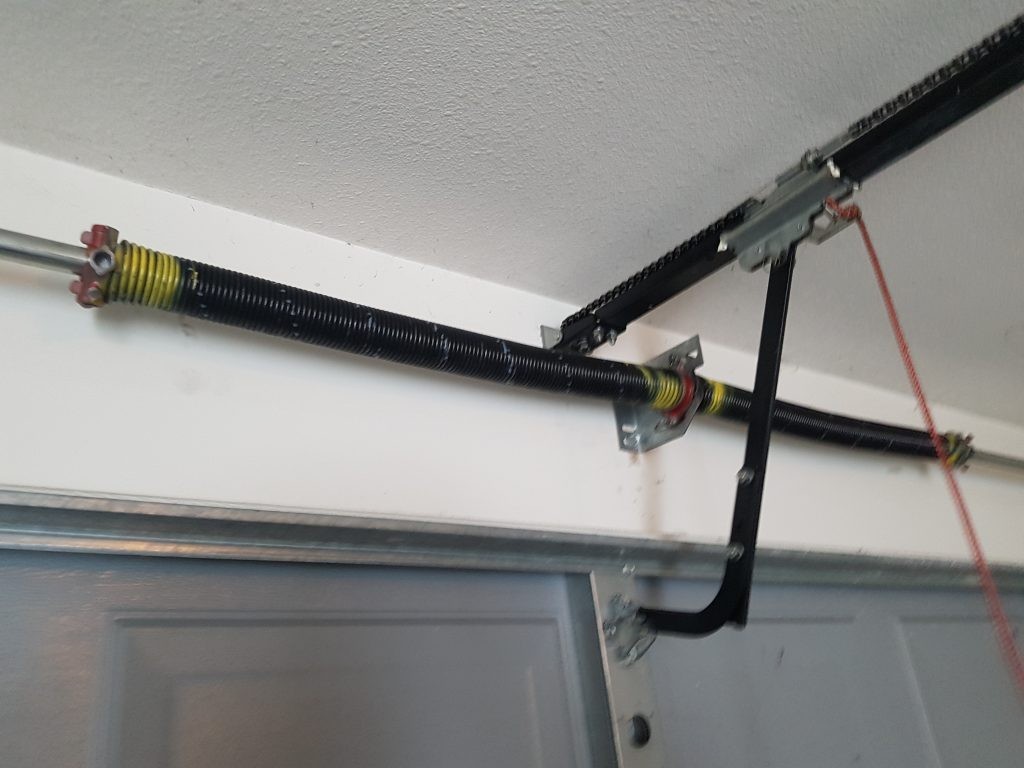 Conventional Spring Assembly allowing the homeowner to quickly see what is damaged without causing further damage by operating the door during a state of failure. 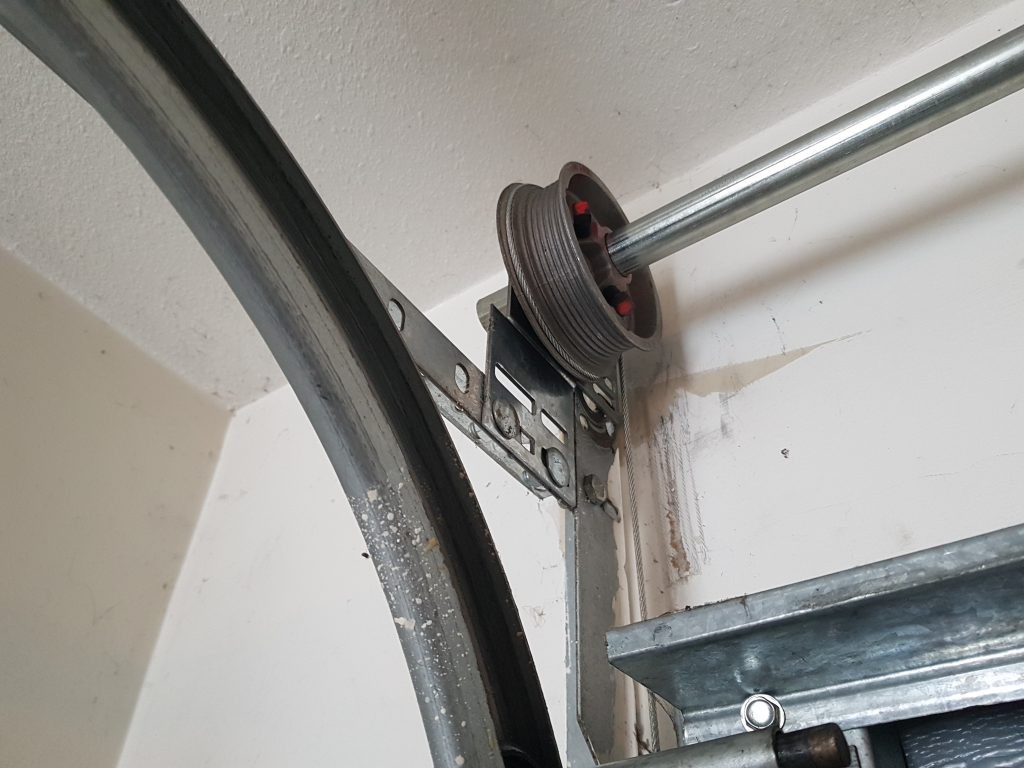 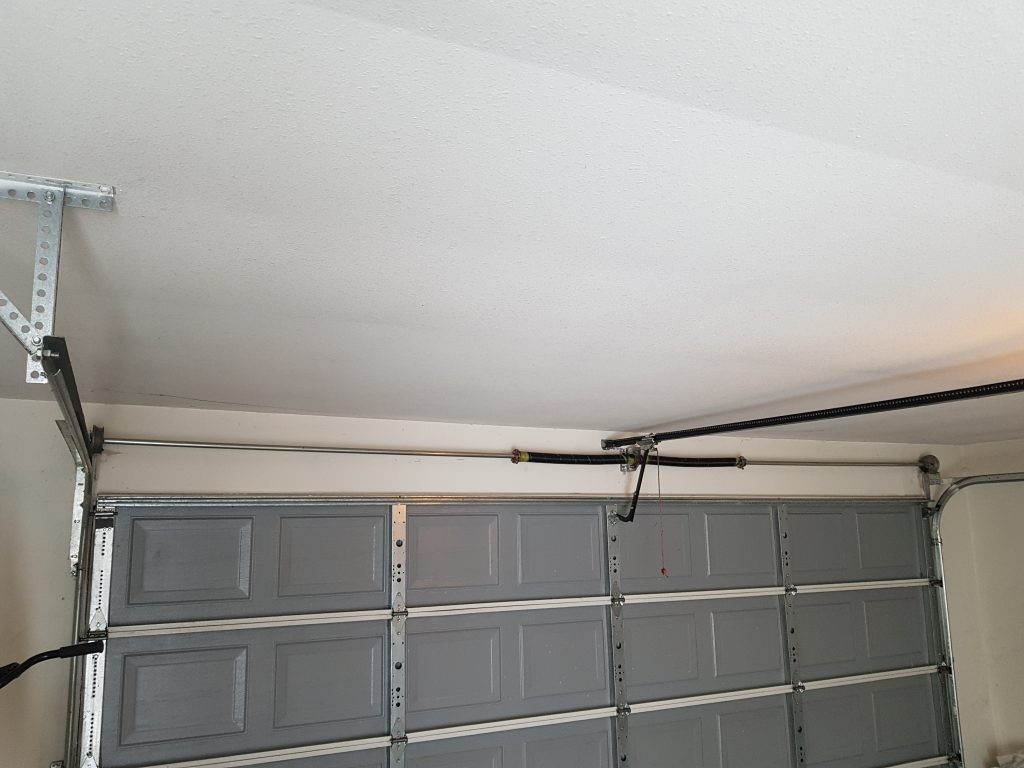 View of Completed conversion from a concealed torque tube assembly to a Conventional Spring Assembly.