Our Technician arrived on site to discover that the garage door was not operating properly.  The customer said that the door only started to fail to close properly in the last couple weeks and had no idea on what would of caused his door fail to operate normally.  You will see in the picture that a little bug crawled into the safety sensor and spun a cocoon inside the photo sensors enclosure.  At first glance you would think that the white cloth like film was a part of the sensor but quickly became clear that the white cloth like feature was not part of the manufactures design.  The Genie™ Operator has a very similar safety system as the LiftMaster™ Operators; so the technician initially thought that the sensor had something funny going on.  With a few troubleshooting techniques done it was discovered that a bug was the cause of all the failures. 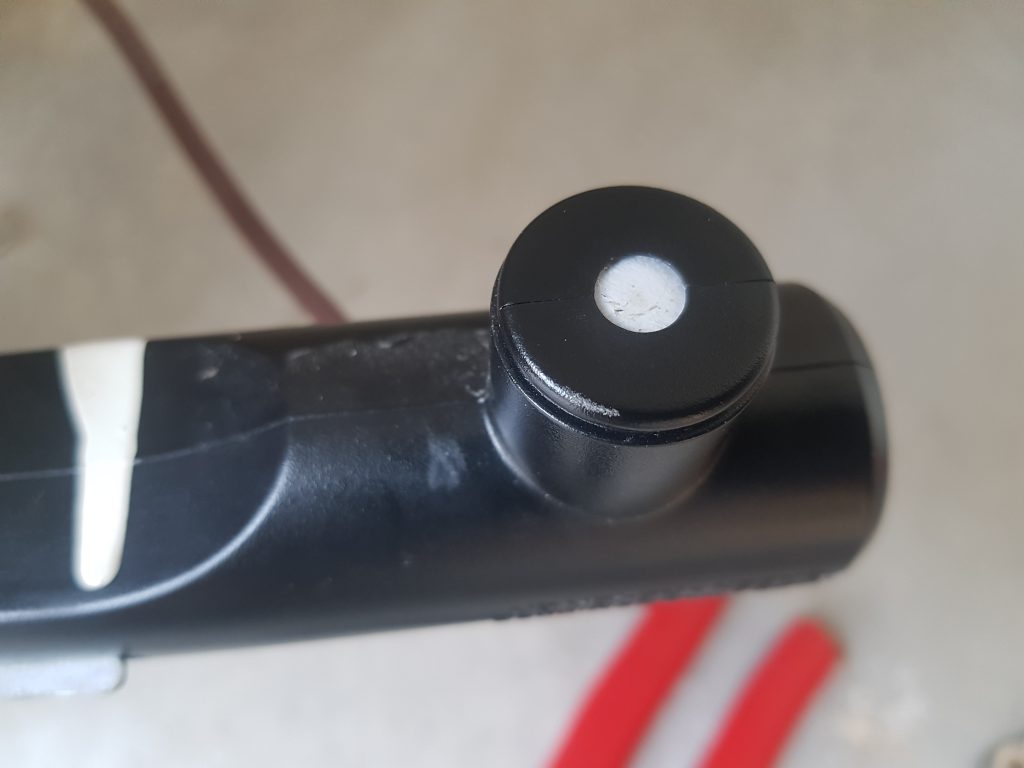 Safety Sensor with bug’s cocoon totally filled up the opening of the transmitters sensors. 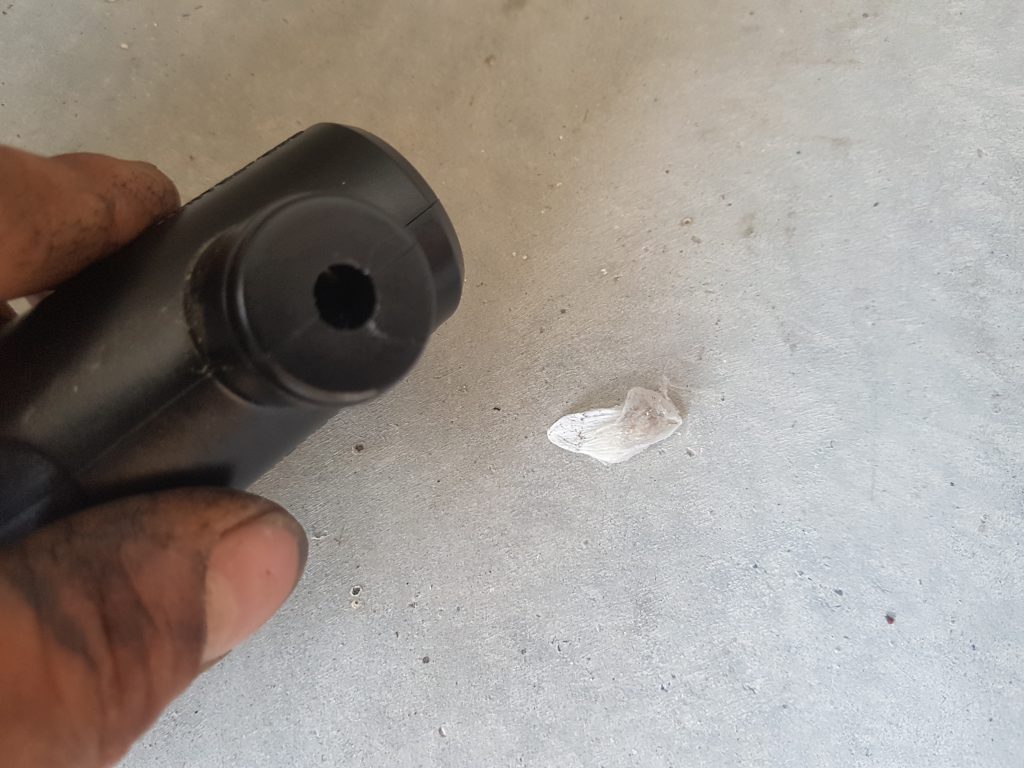